Berzelius discovered selenium in 1817 in the dusts formed in the lead chambers of a sulphuric acid plant. He found the element associated with tellurium (after the Latin tellus, earth) and called it selenium (after the Greek σελενη, moon).

In 1873, Willoughby Smith, an English electrical engineer, discovered that selenium’s electrical resistance decreased when illuminated - a property that paved the way for its use in photoelectric cells. 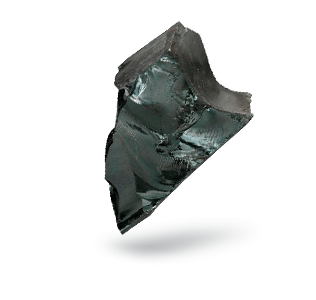 Selenium is most commonly produced from selenide in many sulfide ores and can be particularly found in the residues from copper refining. Other sources of recycling include spent targets used in chemical or physical vapour deposition or scrap from the production processes for CIGS photovoltaics.